All Collections
About the Data
Why does the Google Maps imagery look different on LandInsight?

Why does the Google Maps imagery look different on LandInsight?

Written by Mark Stewart
Updated over a week ago

Google's satellite imagery and road imagery are updated at various frequencies depending on the area. LandInsight gets its imagery directly from Google's API. Sometimes Google will have updated the google.co.uk/maps but their API is still using older imagery. LandInsight imagery updates automatically when the API is updated.

You may not be able to see the latest developments on the map depending on how recent the Google satellite images are. Neither LandInsight nor Google Maps provide (live) real-time imagery.

Other than that, the difference is mostly aesthetic as shown in the images below. The latest google map image seems to be taken on a sunnier day, hence it is brighter. 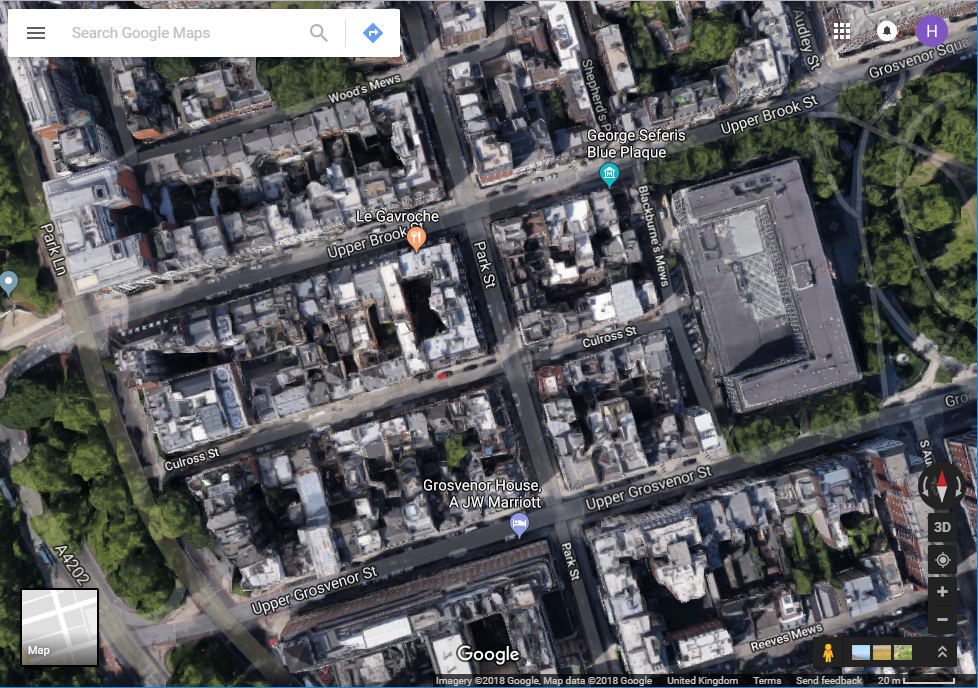 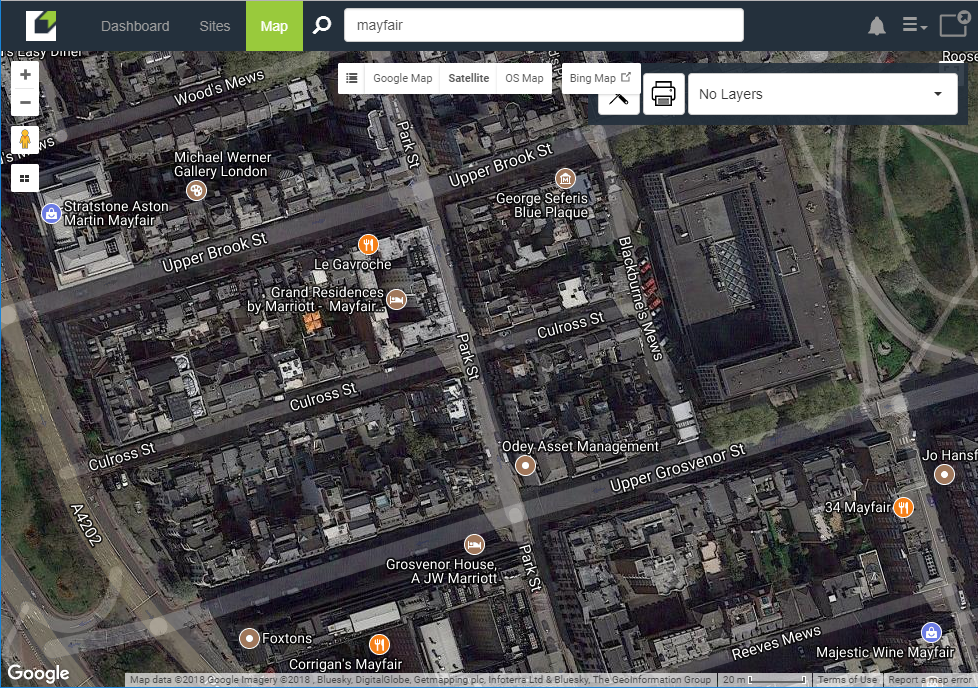 It's worth noting that sometimes Bing Maps can be more up to date so you may prefer to use this if you're looking for more up to date satellite imagery. To do this, simply click on the Bing Map option as shown in the screenshot below.

This will open up a Bing Map of that area in a new tab as shown below. 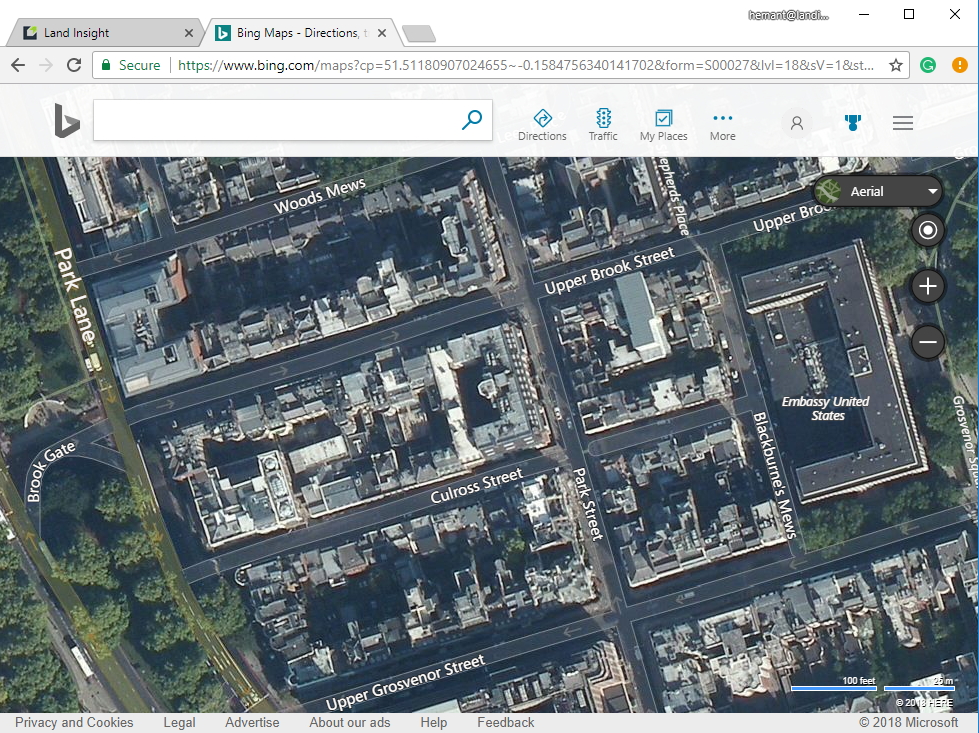 If there is a particular site you are interested in, use the OS Map view for the most technically precise plan. You can also buy official Land Registry Titles and Site Plans within LandInsight.

Did this answer your question?